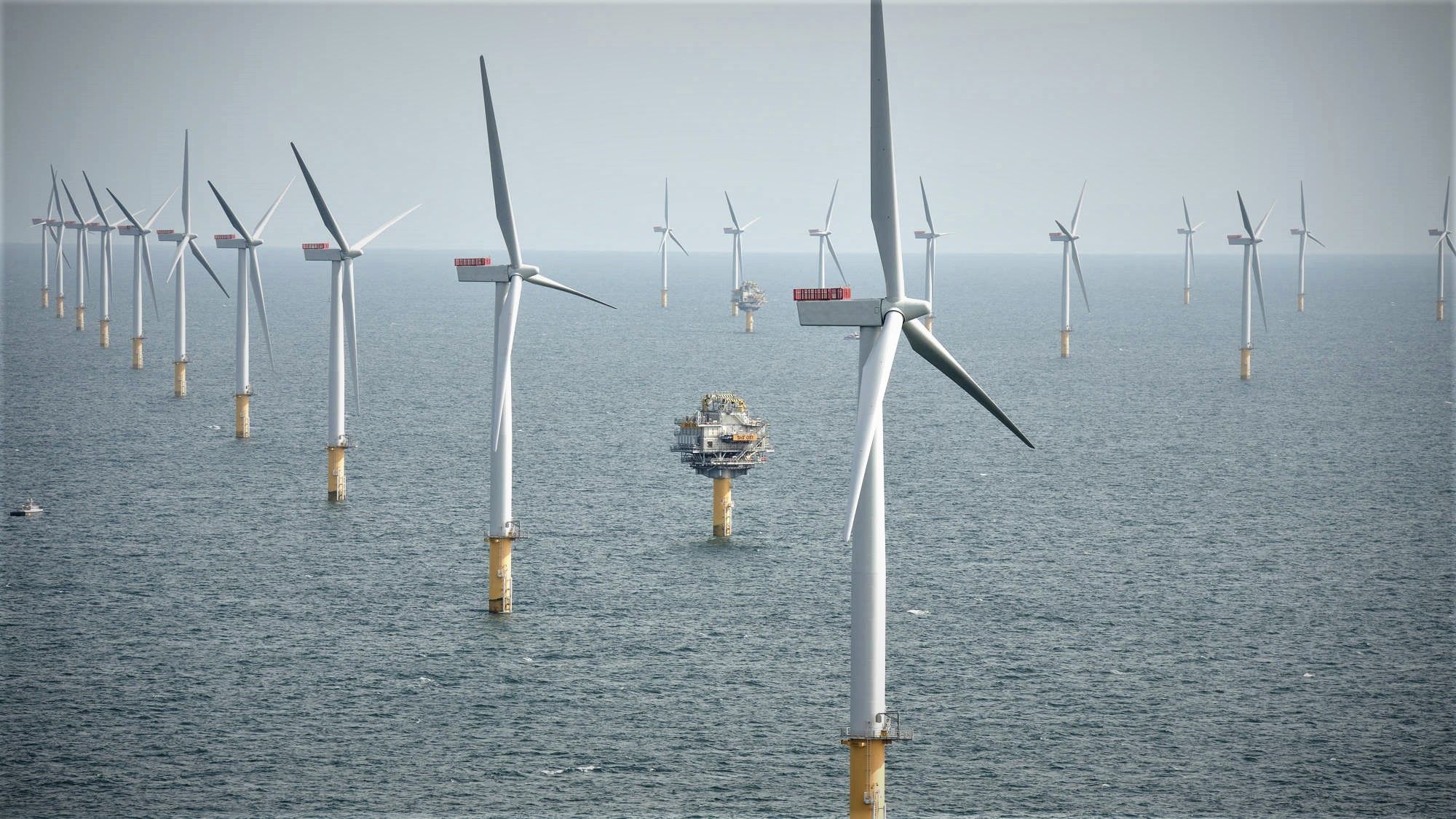 PROTEA Group is a proven supplier of cranes, winches and other hoisting equipment for industries such as:

The organization named PROTEA Group was created by merging two companies that are suppliers of lifting equipment.

One of them is the Polish company PROTEA Sp. z o.o., the other is the German company AXXIA GmbH.

The AXXIA company was founded in 2006 on the basis of many years of experience of its founders in the manufacturing industry. Therefore, it can be concluded that today it is an enterprise with over 20 years of tradition.

The merger with AXXIA GmbH enabled PROTEA to enter the German market by fulfilling a kind of unwritten local content requirement. Thanks to the extensive experience of AXXIA GmbH, not only on the German market, but also worldwide, PROTEA has strengthened its position as a producer and supplier of modern solutions in the field of lifting equipment.

PROTEA and AXXIA strengthen cooperation, which is reflected in the joint management of both companies. The result of the common effort is the receipt of a several-year contract for a set of devices for "Facility for Antiproton and Ion Research in Europe Gmb H" (FAIR GmbH). In 2019, both companies plan a further development of their business in the form of investments, such as expanding the production hall and increasing storage space in Kluczbork, as well as implementing the ERP program and other support programs at the branch in Nümbrecht.

The integration of both companies is an opportunity for Protea to increase order numbers on German market and develop further industrial cranes product group. On the other hand Protea’s engineering and production capabilities will allow Axxia to extend products portfolio and solicit customers previously unavailable.

In 2015 the first manufacturing hall was extended to make new space for specialized new production machinery.

Protea made a rapid decision to invest further to expand its capacities to meet the growing demand. The factory was extended and the annual production capacity increased to 2000 tons of machinery. In 2012 Protea added a new assembly workshop to allow the indoor assembly of all the equipment. The assembly hall is 26m high and has added approximately 900 sq. m to Protea’s production facility.

To reduce its reliance on subcontractors and to provide a more efficient service to its customers, Protea invested in a new manufacturing and assembly facility in Ligota Gorna near Kluczbork, Poland. This was opened in 2008 and had an annual fabrication capacity of 1,000 tons of machinery.

By developing successful business relationships with its customers, the company expanded rapidly with significant growth in its sales and profit. Protea obtained many international orders from such markets as Norway, Russia, European Union and Asia.

Protea initially targeted the Scandinavian market and in the first years of operation noticed a significant rise in orders. Therefore in 2004 Protea merged with an engineering company NTD Olesno. This merger further extended the company’s engineering capabilities, particularly in relation to the design of complex structures.

Protea was founded in 2001 and from the very beginning the company's main focus has been providing cost effective but high quality equipment using Polish engineering expertise and facilities.

Our company constantly strives to achieve perfection, aiming to meet the Customer’s needs by following the requirements, in accordance with the principles of business ethics and using the knowledge and technology available on the market.
Confirmation of our effectiveness in this area are numerous certificates for compliance with standards and recognition of the plant in accordance with the strict criteria of domestic and foreign Classification Societies

We are convinced that compliance with the highest standards and use of the best business practices, as well as transparency of conduct are the sine qua non for the company’s development. We believe that in the long run the good business practices, including the use of high ethical standards, determine an economic success and a stable market position.

CSR is an integral element of the company’s core values expressed in real activities. This is the strategy adopted by PROTEA Group, according to which we voluntarily take into account social interests, environmental aspects and relations with stakeholders, especially with our employees. For us, being socially responsible means investing in human resources, environmental protection, relations with the company’s environment, as well as informing about these activities. We believe that this contributes to the increase in the competitiveness of our company and to shaping conditions for sustainable social and economic development.