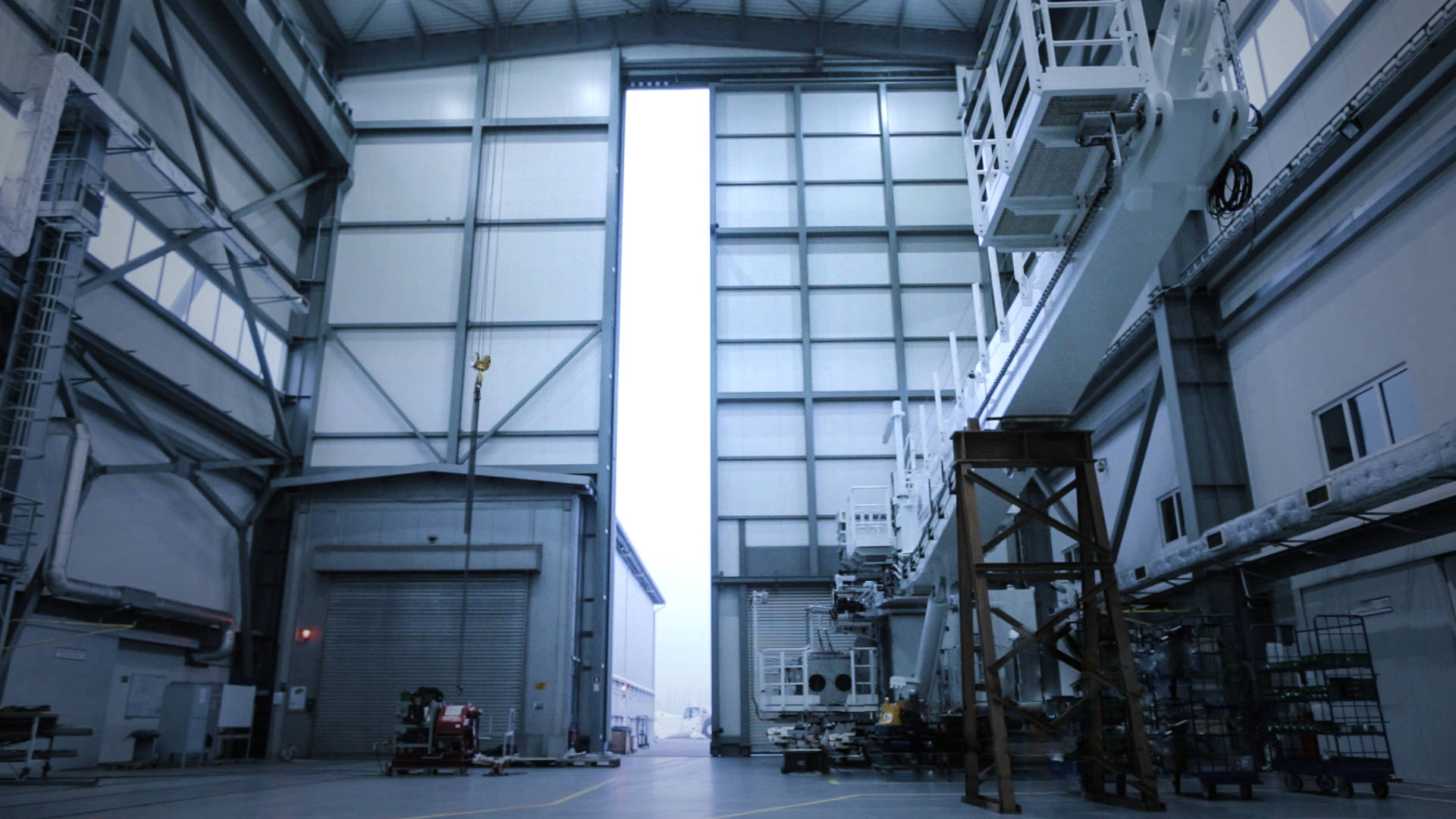 Home / About Us / Fabrication Facilities

In 2008 Protea built a 2000m2 modern fabrication facility for production of offshore, marine and onshore cranes and winches.

In 2012 Protea added a new assembly workshop to allow the indoor assembly of the latest Heavy Lift and BOP Cranes. The assembly hall is 26m high and has added approximately 900 sq. m to Protea’s production facility.

Protea’s employees have high qualifications documented with the DNV certificates.

In 2017 Protea merged with Axxia combining the knowledge and technology of both companies. Since then, the Protea Group has an additional production plant in Germany counting con an area of 1,000m² for production works and 140 m² of the office space.